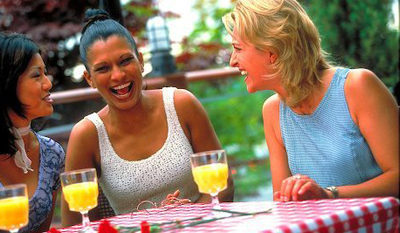 A heart attack occurs when an artery that carries oxygen-rich blood to the muscle of the heart (myocardium) becomes blocked. The resulting lack of oxygen causes tissue to die in the part of the heart supplied by the blocked artery. A heart attack is also called a myocardial infarction (MI). Causes Most heart attacks are […]

As Executive Vice President for Professional Development of Best Docs Network Houston Television Show, author of two books, singer/songwriter, fashion designer, running a bustling Cardiology Practice, Dr. Annie Varughese is a woman imbued with the spirit of entrepreneurship. Influential women have been seen throughout history to make their mark upon their generation and have created […] 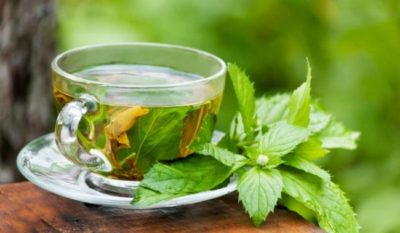 One of the most exciting health developments of the nineties has been the discovery of the extraordinary anti-aging properties of green tea. Epidemiological observations have shown that people in green-tea consuming countries – mainly Japan and China – have very low rates of cancer. In Japan, the women who teach the tea ceremony, and thus […]